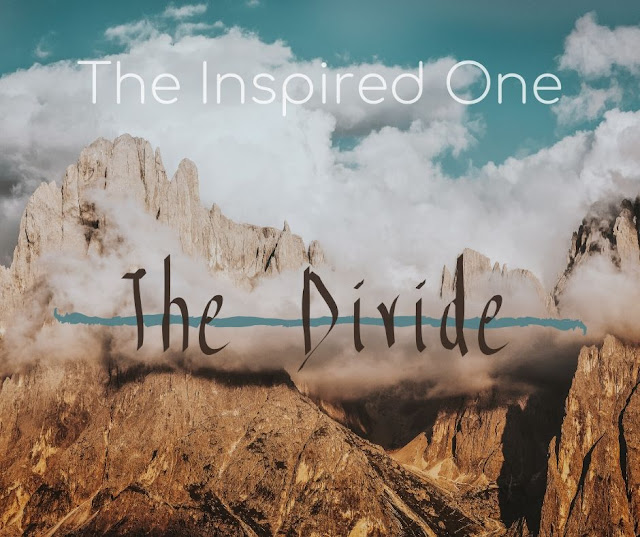 The trees told me to run—to split—and I did.
I took off as fast as I could toward a silhouette figure in the distance. They told me it was good. They told me life would be good.
As I ran, the weeds in the ground tried to grab me and pull me into the ground. They tried to stop me but I stepped on their root-like hands and kept running. If I looked back they would try to remind me of reasons why I should be in the ground like the rest of them. I didn’t want to be there. I didn’t trust them; I trusted the trees.
What if I tripped? Would I be strong enough to pull myself back up if they tried to take me down with them? I had to stay focused on the end prize: freedom. I could be free, it was a possibility if I just let myself run. So I did. As fast as I could. I disregarded everything they said I was—a weed like them—and I imagined what my garden of flowers could be like. Beautiful flowers.
The dark, shadowed figure still stood. I was getting closer. I realized it was clearly a person—someone who was worth finding. The weeds threw rocks and stones full of pain at me but I dodged them. I was fearless and untouchable now. I felt like I could run forever if that’s what it took, and I’m no runner. Endurance built and over time it felt easier to run, it felt easier to avoid the weeds and their words rooted in evil and darkness. They wanted to stop me from everything I dreamed of.
I was almost to the figure and I stopped. I turned to a weed and looked at it. One time it meant everything to me what they could do to me, now it meant absolutely nothing. I didn’t care what they tried to do because I knew they could do nothing to hurt me anymore. I took a risk. I reached out my hand to one of the weeds and instead of it dragging me down, I pulled it out and it was helpless. It couldn’t do anything to me anymore. Not only did I become fearless of their words and actions, but I gained strength to overcome what they set out to do to me—they wanted to break me.
I stood right behind the figure, it was facing away from me, and I tapped on their shoulder and the person who turned around shocked me. It was me. I found myself. I left the people and my old identity behind. The person hugged me and the old version of myself disappeared. The whispers of the trees were right. I was glad I trusted them. They knew what was good, they were good.
Originally, there had been a divide between my old self and the people who wanted to hurt me and all that remained was the divide between my past self and who I became. I began embracing the divide.
~ ~ ~
Separation isn’t a bad thing, in fact, it can be wonderful.
I was once a person who felt like I was attached to certain things, and therefore those things identified me. Now, I feel like I have been discovering my own identity and I’ve seen a lot of progress personally and in my interaction with others.
I think it’s important to go through a transformation of some kind to discover who you are apart from your circles of people. I define myself. I define myself through God.
The weeds in our lives can be other people, circumstances, or even ourselves—anything that hinders us from being who we’re supposed to be.
It’s going to be okay. Just keep running, and embrace the divide.
~The Inspired One